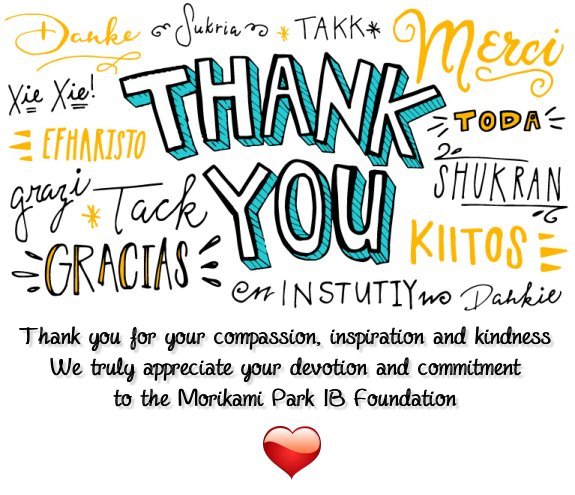 Julie has volunteered at Morikami Park Elementary since her daughter started in kindergarten and spent four years on the IB Foundation Board. After earning an International Baccalaureate Diploma from Atlantic Community High School in Delray Beach, Julie went on to earn a Master’s degree in Media Production & Research from Florida State University and has been working in the market research industry for 16 years.  In her spare time, she enjoys reading, creating art projects, traveling and spending time with her family cheering on the Florida Panthers.

Anne-Marie has spent several years as a volunteer for both the Morikami PTA and the IB Foundation. She is a strong believer that parental involvement is key to a child's academic success. She is very excited to be a part of the IB Foundation and looks forward to the planning of this year’s annual fundraising auction. Anne-Marie's son David is going into fourth grade. When not at school she enjoys reading, spending time at the beach and cooking.

After being born and raised in the Chicago area, Mandy moved to South Florida almost 8 years ago. She worked as a prosecutor in both Chicago and Ft. Lauderdale for over 6 years and is currently an attorney in Boca Raton. Mandy was very involved in the parent organization for her children’s pre-school and looks forward to continuing her involvement at Morikami Park Elementary. She resides in Boynton Beach with her husband David and their children, Elizabeth and Brady.

Having two children already graduated from MPES and two currently enrolled, Elsa has truly embraced the "Morikami Way" tradition. She loves spending time with her husband, David, their four children and their extended families. Her hobbies include exercising to keep her sanity, learning about nutrition, skiing and hiking in the Rockies. Elsa has spent many years working on the IB Foundation Board managing the amazing classroom baskets that are included in the yearly Auction & Celebration.

Growing up in New York, Steve has lived in South Florida since 2002. Earning a Bachelor's degree in American Studies from Brandeis University and a Law Degree from Syracuse University, he is currently a managing partner at his own real estate and corporate securities law firm. In his free time, Steve enjoys reading, movies, sports and volunteering as a youth coach.  He resides in Boynton Beach with his wife Erica, their two children and a Shih Tzu.

Born and raised in NY, Rosanna completed her Master's degree in speech- language pathology here in Florida about 13 years ago and never left! After working in hospitals for 10 years, she is now a stay at home mom of three boys, two of which attend Morikami with the youngest little one still in preschool. Rosanna prides herself on assisting the teaching staff throughout the year and enjoys volunteering at school events helping wherever needed. Rosanna believes that what makes our school so great are parents who willingly come together to lend a hand.

A mother of a 5th grader at Morikami, this will be Kelley's fifth year serving on the auction committee.  With a Masters degree in Nonprofit Management, Kelley has over 22 years of experience in fundraising,  recruiting and working with volunteers.

Amy Mercier is a Florida native and graduated from FAU. She has been working at Morikami Park Elementary School for 20 years. She taught 3rd grade, 5th grade, and is currently the IB Magnet Coordinator. She loves being a part of the Morikami family! She has also attended the IB Academy to become a PYP workshop leader. This allows her to travel across the country to work with and train other IB teachers and administrators. In her spare time she enjoys time with her husband Dan, their two boys Brian & David, their dog, two cats, and fourteen chickens!

Linda has spent many years as a volunteer with a concentration on the International Baccalaureate Diploma Programme which she first became involved with over 20 years ago. She was President of the IB Boosters for 5 years which included every facet of IB Parent-Administration development. 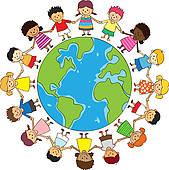